There are many different disorders of fat metabolism. These include long-chain fatty acid oxidation disorders (LC-FAOD). Dietary fat is a rich source of energy. The overwhelming majority of regular dietary fat in western diets is long-chain triglyceride (LCT). Individuals with an LC-FAOD cannot release the energy from LCT. Instead, LCT leads to the release of toxins. Replacing LCT with a different type of fat known as medium-chain triglyceride (MCT) provides an alternative form of energy and helps prevent toxin accumulation.

Our product range for Fat Metabolism 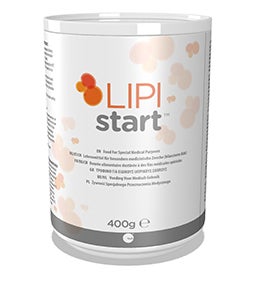 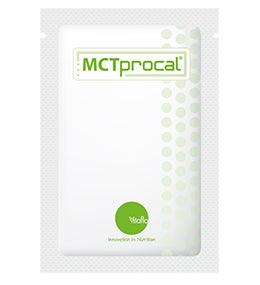 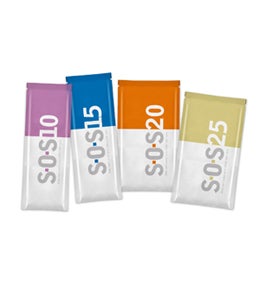 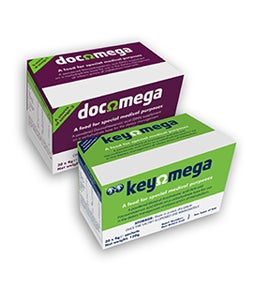 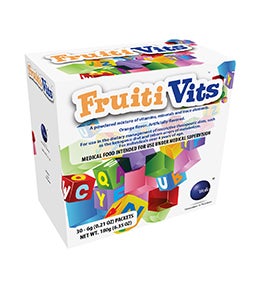