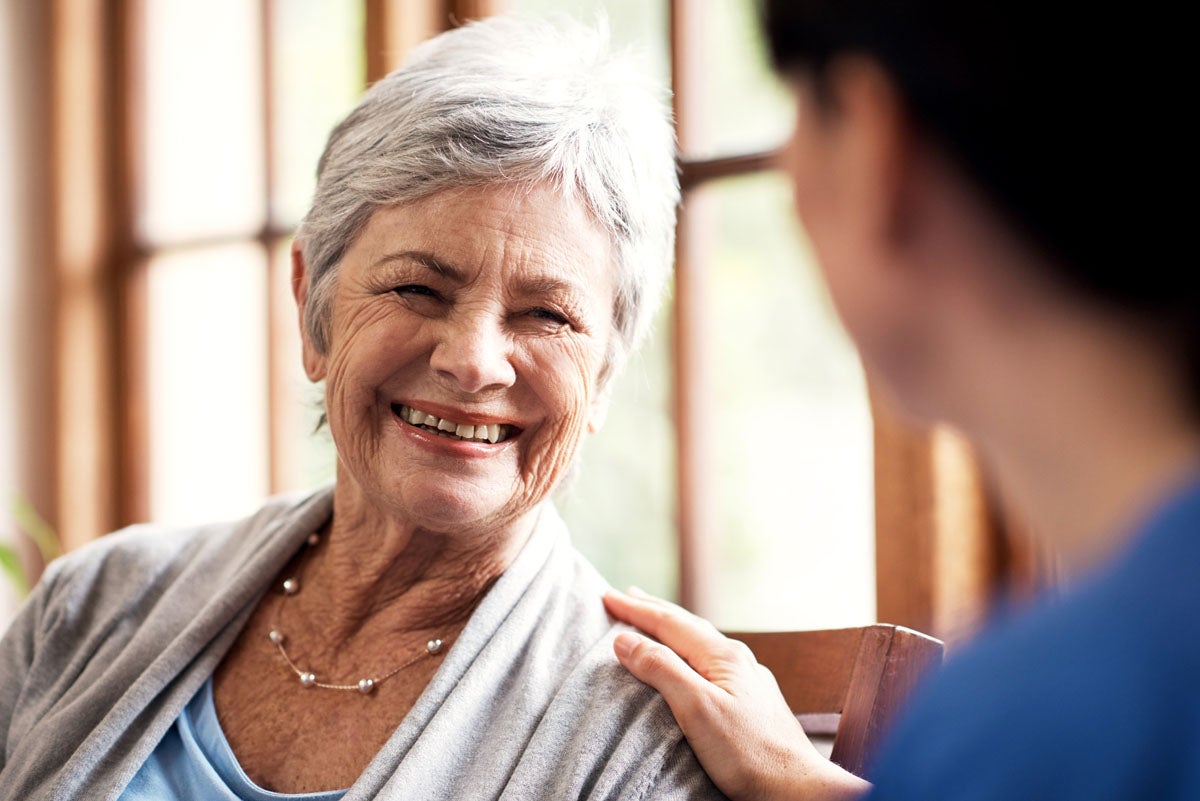 Mild Cognitive Impairment (MCI) it is not a disease itself. It is a disorder, causing a mild noticeable decrease in mental processes.​

The term Mild Cognitive Impairment (MCI) can be explained as a disorder or incorrect functioning of the brain. However, MCI is not considered as one specific disease, rather a group of symptoms affecting cognition. These symptoms may remain stable for years, reduce over time and reverse, or progress to Alzheimer's disease or another type of dementia.

People who are diagnosed with MCI are often advised by medical doctors to make changes to their lifestyle. These may include increasing physical exercise, trying pastimes (such as puzzles, alphabet soup, sudoku, etc.) or board games (cards, domino game, scrabble, etc.). They may also encourage change their dietary behavior and introduce certain nutritional products that are designed to meet the specific nutritional requirements associated with MCI and, consequently, to help reduce symptoms.

So, the term Mild Cognitive Impairment and its abbreviation, MCI, are used to describe a medical condition consisting in minor difficulties in attention, language, reasoning, thinking and memory. However, these difficulties are not severe enough to significantly impact normal life. Everyday activities such as working, and socialising can be done with minimal help in contrast to Alzheimer’s disease or other types of dementia.​